The American Psychological Association (APA) has changed the classification of pedophilia from a disorder to a sexual orientation or preference in its latest edition of the Diagnostic and Statistical Manual of Mental Disorders (DSM-V).

Neon Tommy is reporting that the APA is drawing “a very distinct line between pedophilia and pedophilic disorder.”

For instance, pedophilia is defined in the new edition as referring “to a sexual orientation or profession of sexual preference devoid of consummation, whereas pedophilic disorder is defined as a compulsion and is used in reference to individuals who act on their sexuality,” the report states.

This is not a total surprise as the classification of pedophilia in the DSM has been steadily evolving over the years. The previous edition categorized pedophilia as a disorder only if the fantasies or urges involve children under the age of 13, if they last at least six months, if the individual has acted upon them, or if they cause distress such as legal problems.

Paul Christiano, a registered sex offender and spokesperson for B4U-ACT, a pedophila advocacy group that offers support for “minor-attracted persons”, wants to see the system changed because of its one-size-fits-all approach that treats a man who committed 20 consecutive rapes and a 19-year-old boy who had sex with his 17-year-old girlfriend the same way.

There is some basis for wanting a change, writes Hannah Maluyao for Neon Tommy, but the grounds for this change are “murky” with B4U-ACT.

For example, when questioned about the most responsible way in which a pedophile should manage his sexual desires, Christiano said they encourage their members to keep their preferences as a purely mental exercise that is never acted upon.

“Yet how can we be assured that such behavior remains entirely in the mind and not carried out in the bedroom?” Maluyao asks. “Answer: we can’t.”

Christiano has also advocated for the “sexual autonomy” of children, saying in his senior thesis as a graduate student, that they “should not be left in the dark about their own sexuality.” More education in sexuality would help them to better understand boundaries.

“However, there is an underlying suggestion that with sexual knowledge comes sexual consent,” Mulayao writes. “If children were permitted to be more sexually autonomous, would they then be able to fully consent to a sexual relationship or more importantly, a sexual relationship with an adult?”

Caitlin Myers, a doctorate student in Sociology at the University of Southern California told Mulayao that while open discussion of sexuality would be good, children still cannot give consent.

Dr. Gregory Popcak of the Pastoral Solutions Institute, and organization dedicated to helping Catholics find faith-filled solutions to marriage, family, and personal problems, does not believe people should be too concerned about these changes to the DSM. The changes made were more editorial than clinical.

“From what I can tell, the DSM V criteria for Pedophilic Disorder shouldn’t bother anyone,” he writes for Patheos.  “I’m, personally, not sure what to make of those who refer to the idea of a pedophilic orientation.  If it is just to distinguish between ideation and actions, I think that’s fine.  In fact, that would be exactly how the Catholic Church thinks of it.  One can have a predisposition to a sin or even a strong temptation to a sin without committing a sin. There is a big difference between thinking about robbing a bank and actually robbing it. Neither is good, but only the latter is actually sinful.”

However, he goes on to warn that “if calling it an orientation is somehow used  or co-opted by some social advocacy group to justify pedophilia as ‘just another normal expression of sexual desires’  then that would be seriously problematic.  That said, I don’t really think that’s what’s happening–at this time, anyway.” 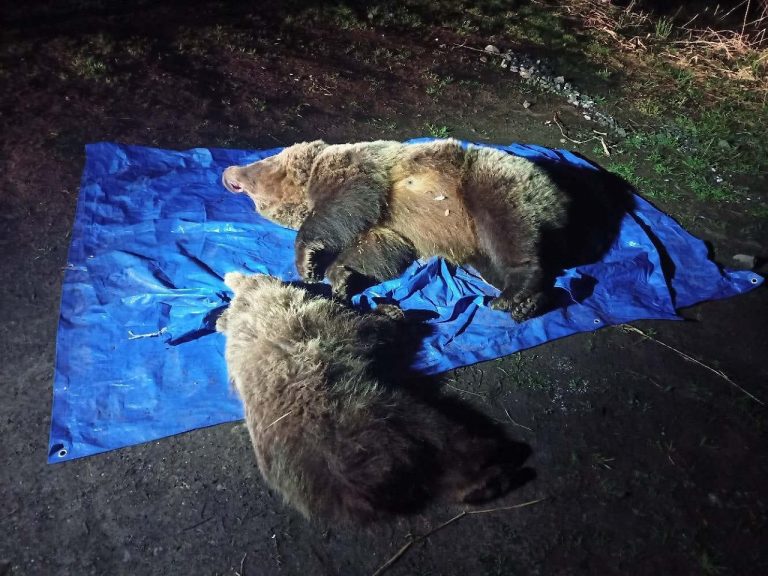 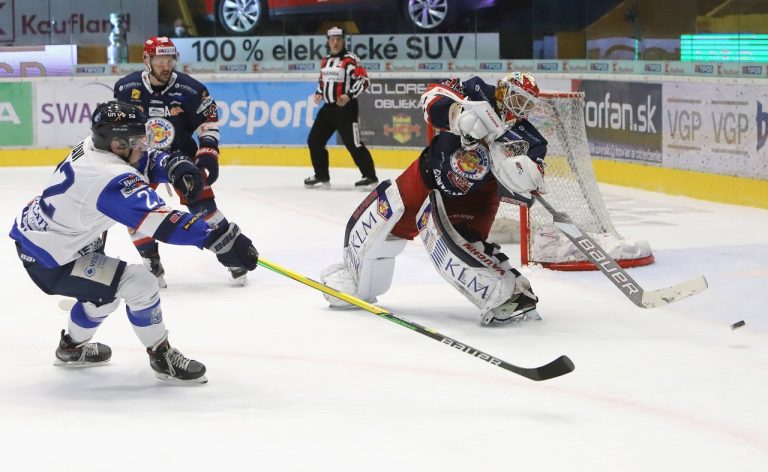 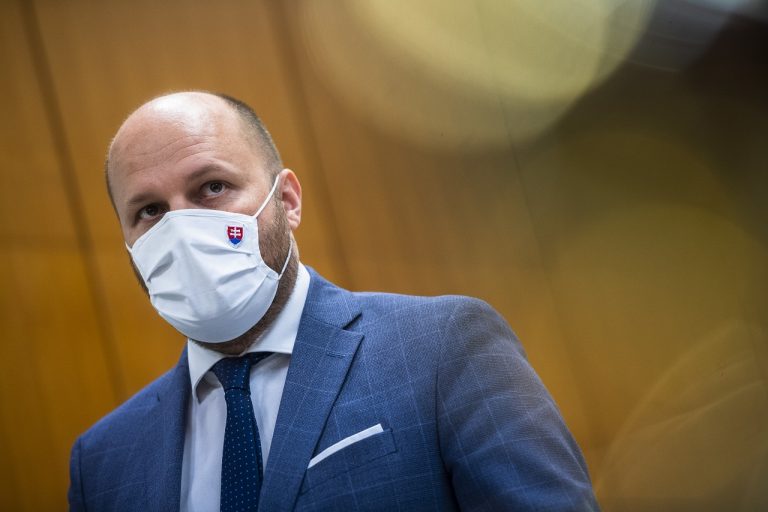 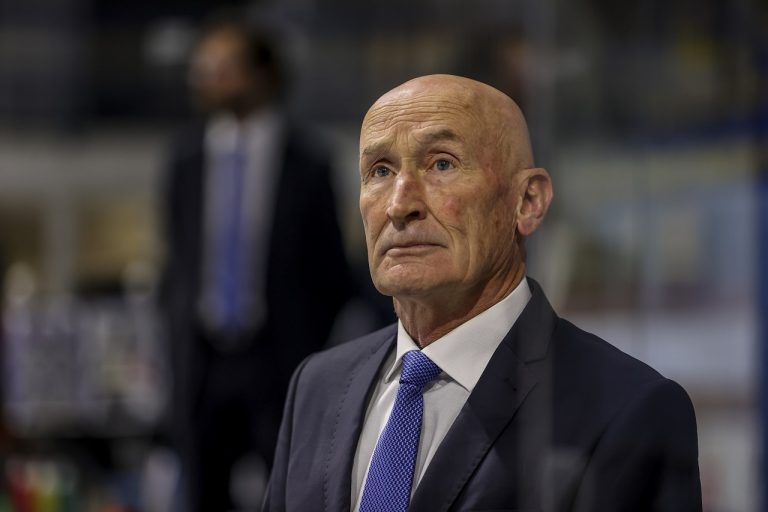 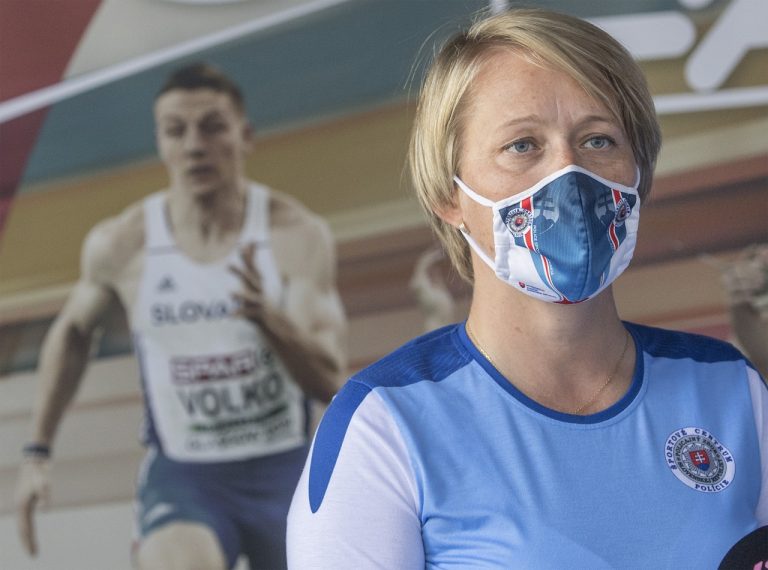 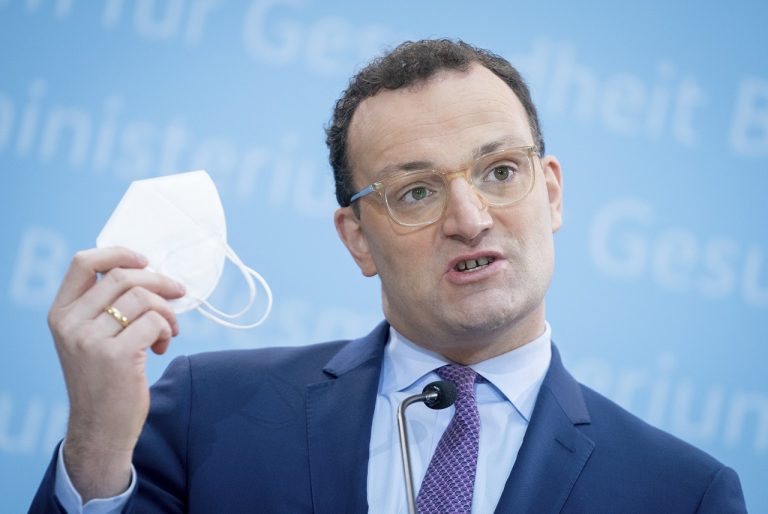 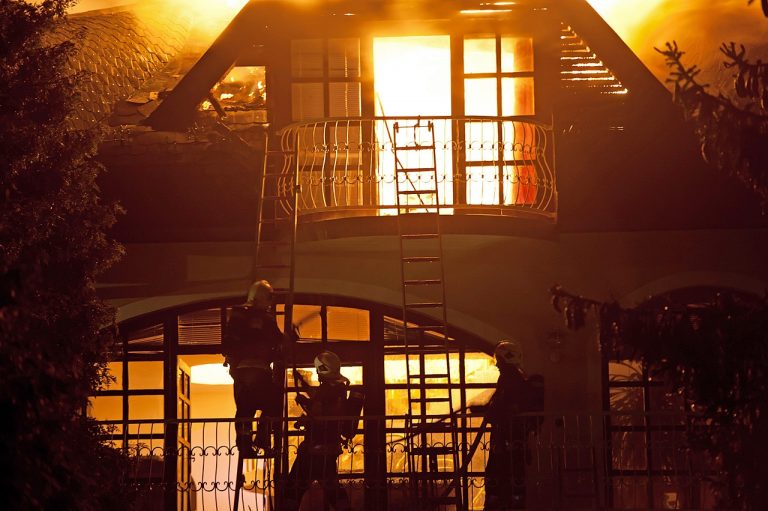 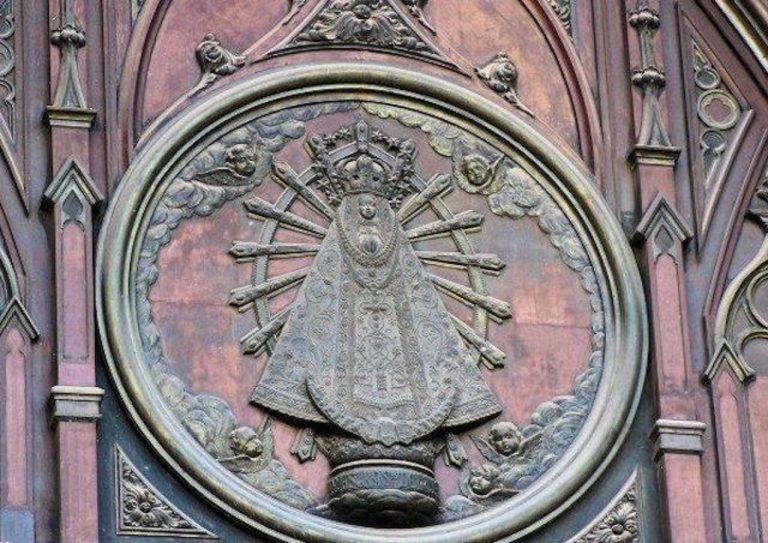 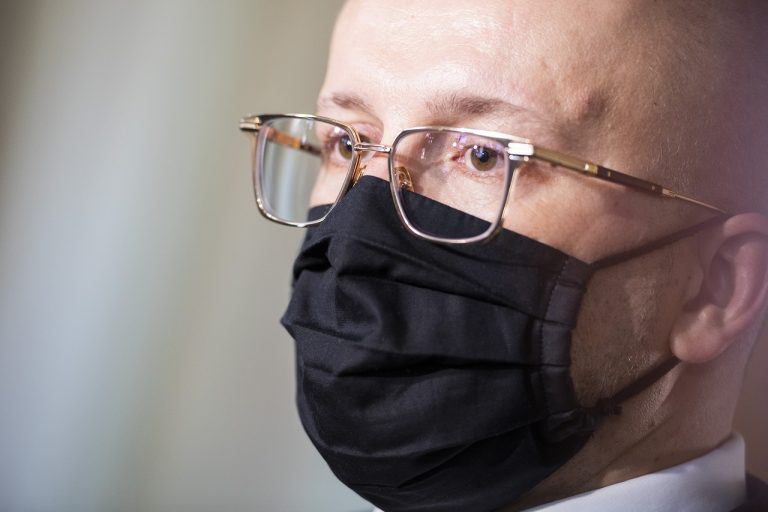 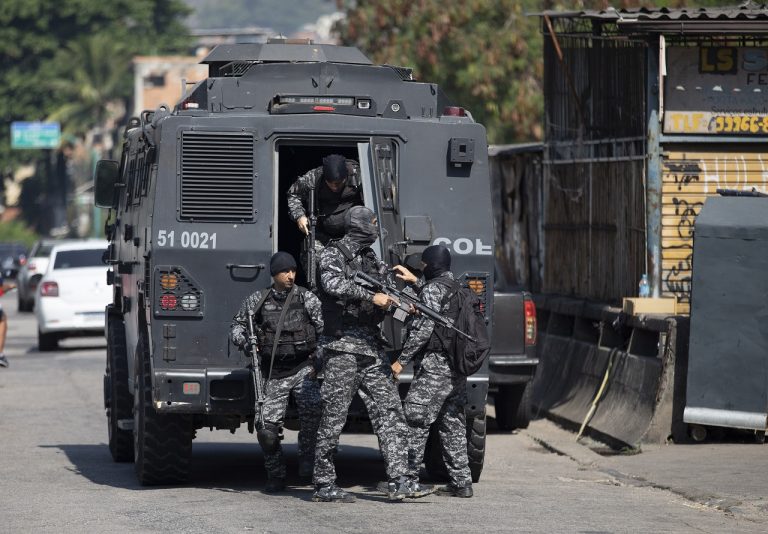 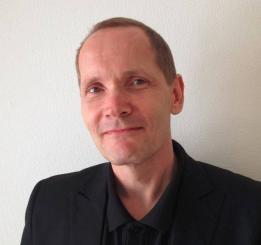 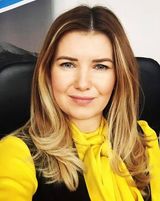 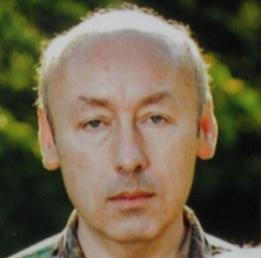 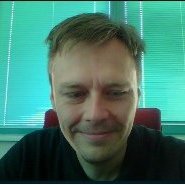 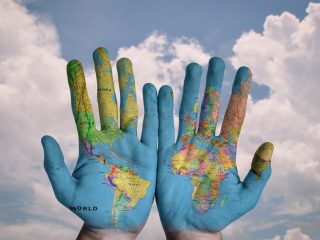 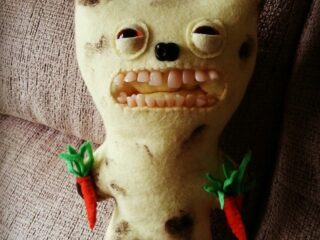 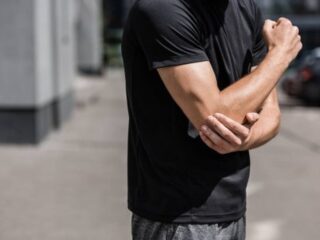 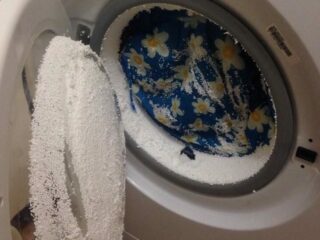 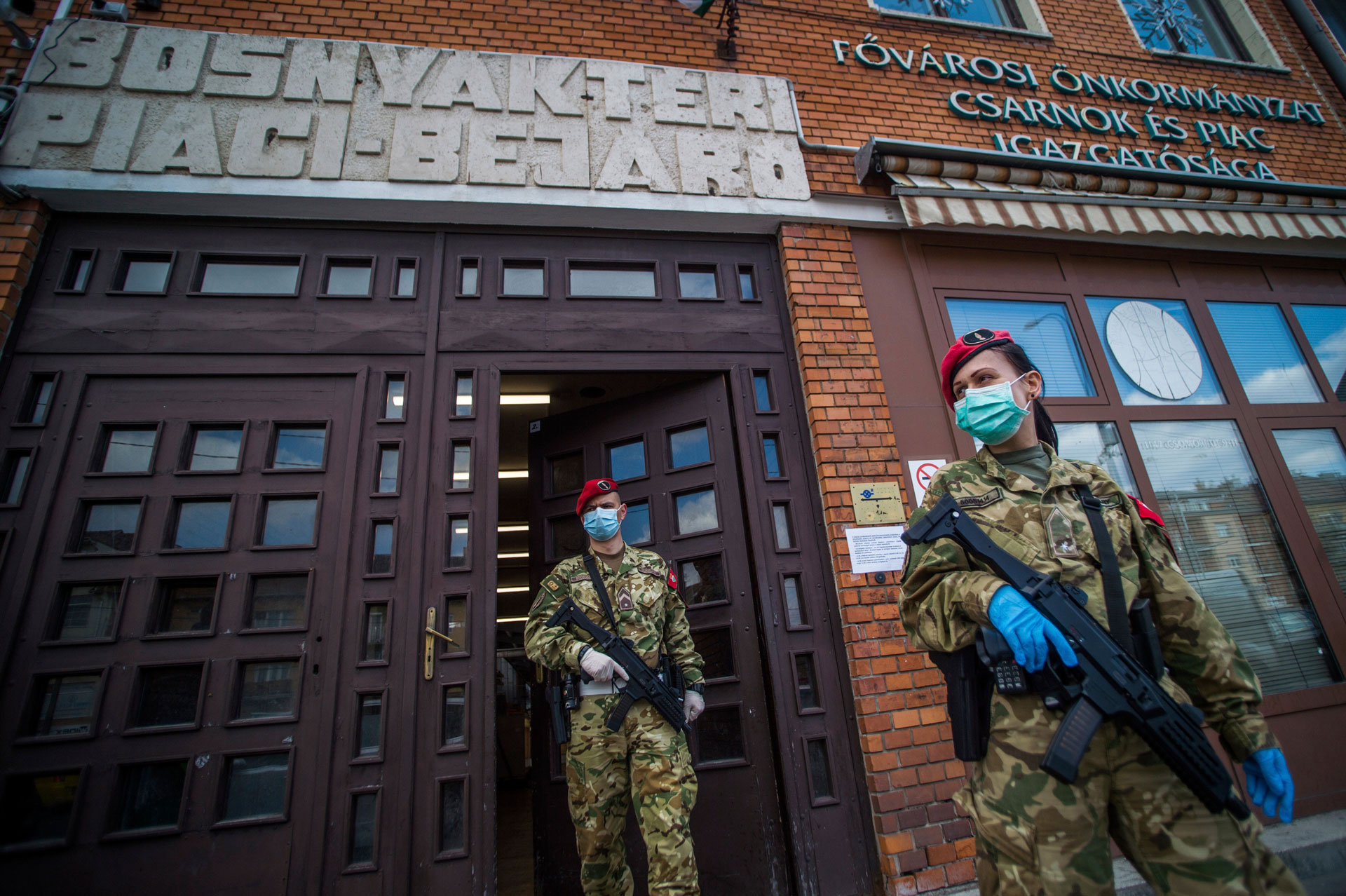 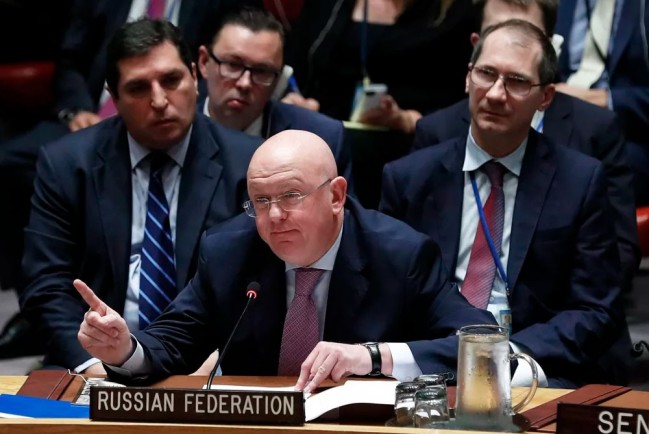 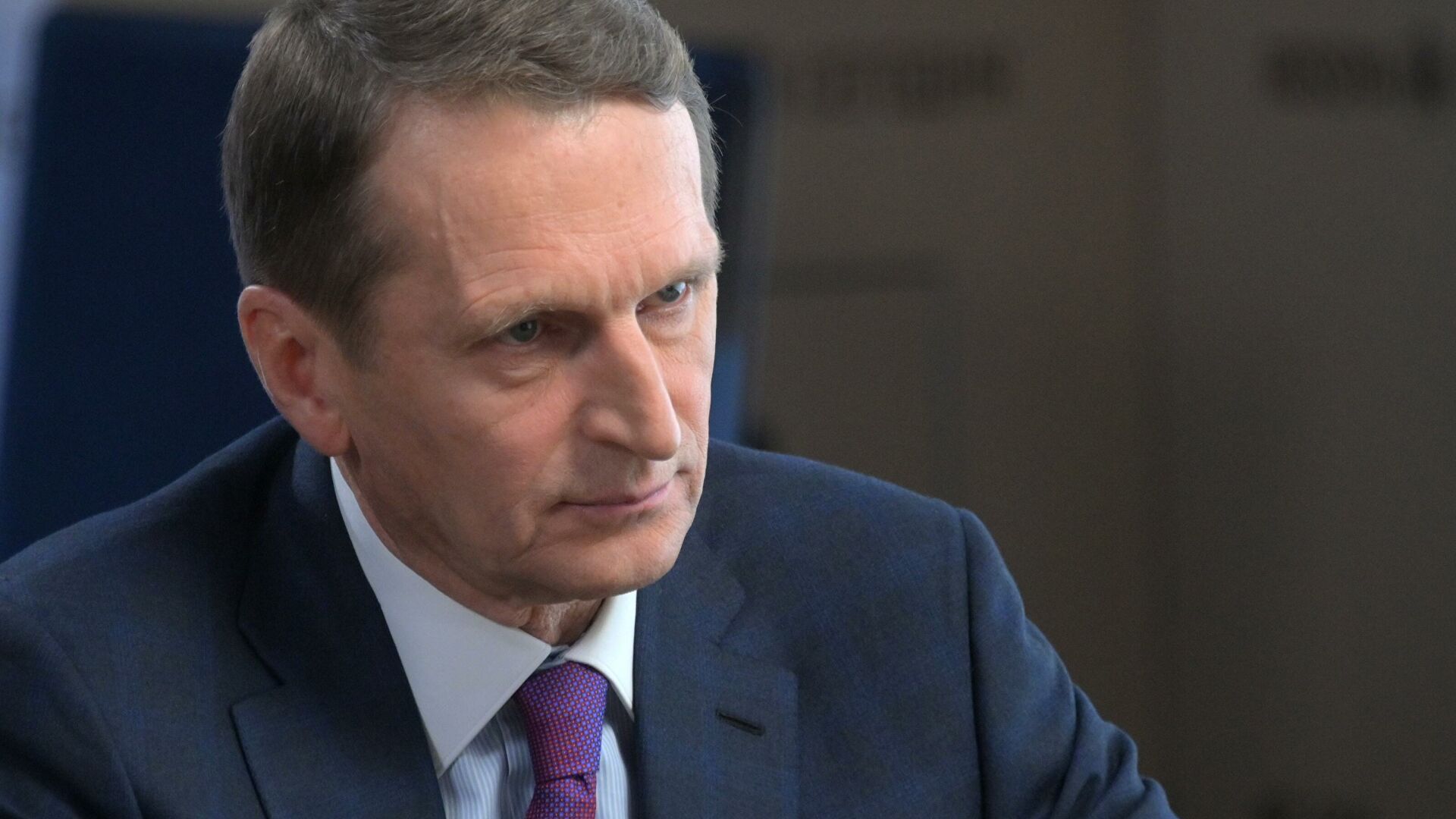 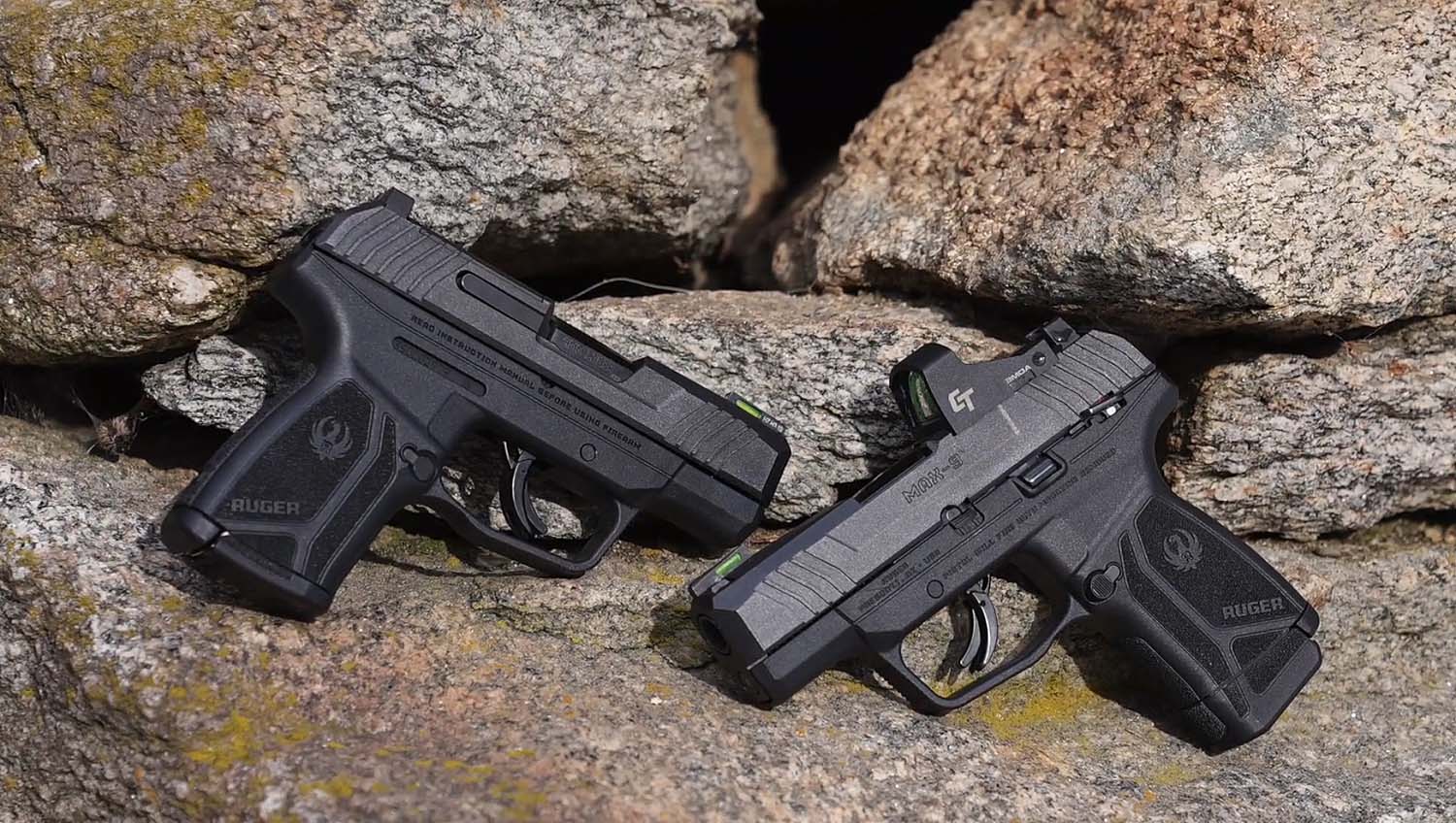 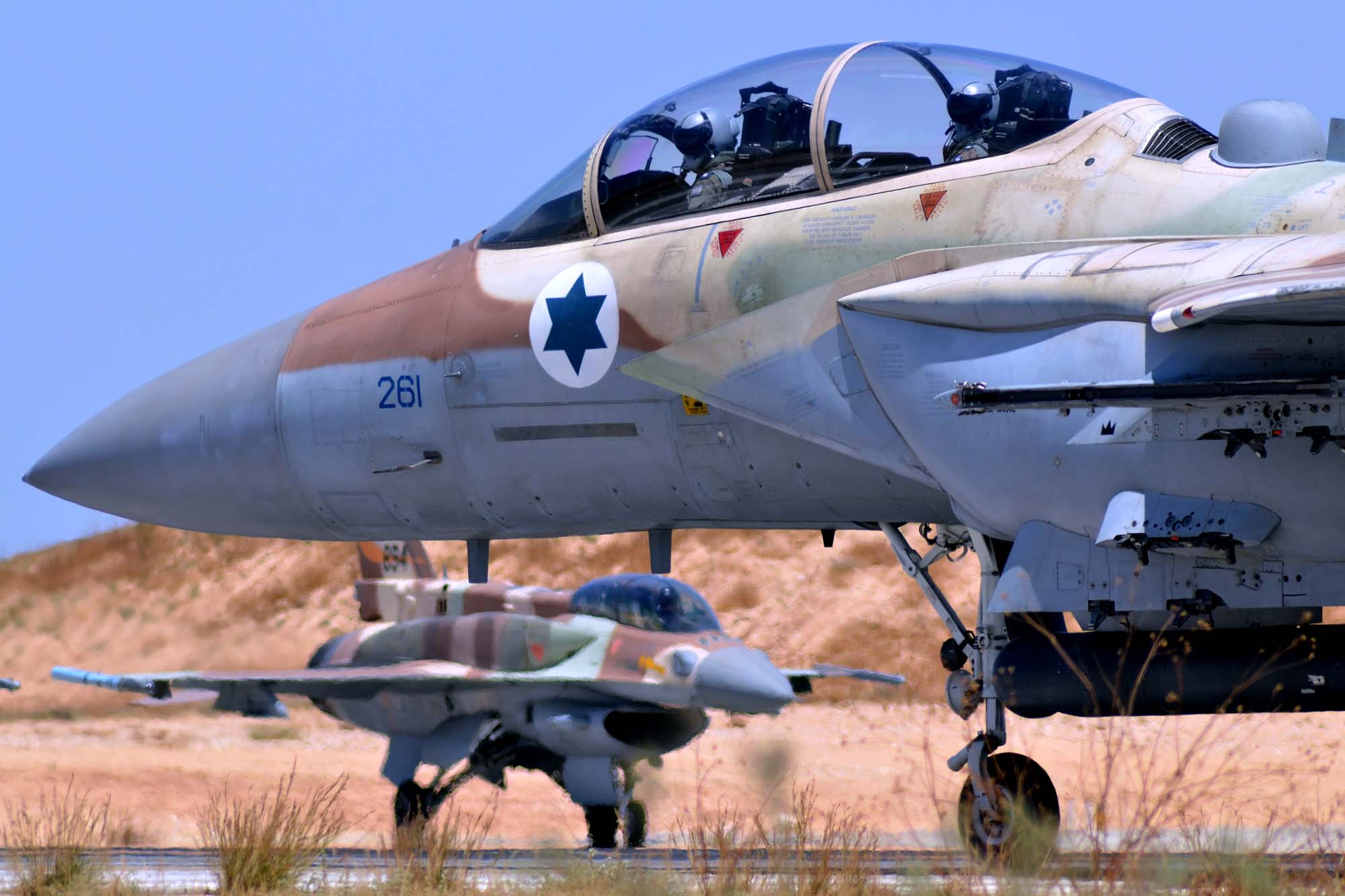 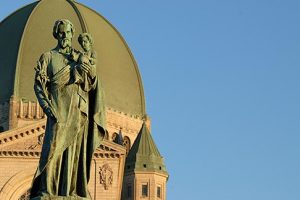 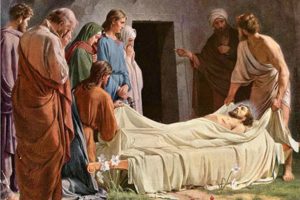 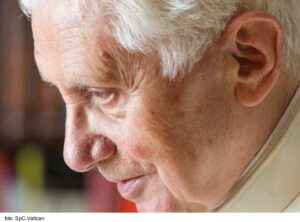 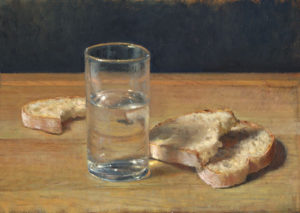 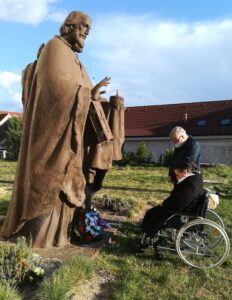